I don't normally really like my birthday. For those of you who don't understand how anyone could not like their birthday, the best way I can describe it is that when I get all that attention and it's not related to actually having asked for it or accomplished anything it makes me feel.....exposed. Like, "why are all of you looking at me? Oh god, they're onto me!" Onto me for what, I don't know, but then that's the silly rub of insecurity, constantly being afraid someone is going to 'find out about me'....that I'm 'wrong', that I'm weird, etc. Except well, in reality I know I'm not wrong and you're all weird too....so yay. Anyway, the reason for all this rambling is that while I don't normally like my birthday, 30 feels like something I need to acknowledge and celebrate. Not the birthday, the age. My 20's were, I think, exactly what they needed to be. In some ways they were what I wanted....in more they were just what happened, and what needed to happen. I remember my 20th birthday, being so full of ambition and drive....for...something. I had vague ideas, dreams, and some determination that life was supposed to be interesting and about being smart and talented and accomplishing things and achieving my potential. I suppose I meant academically and professionally, but also personally. I wanted to be in love, to find that person. I did not want to settle down and have a family in my 20's. No, first and foremost, this decade was supposed to be about me becoming *me*.

There were certainly some things in there I never expected- burying my father is at the top of that list, but also the whole crazy year that followed. None of that was anything you see coming, but it was all also formative. And it happened in a weird way that made sense with my family and my life. My father was always a big part of who I am- in his death, he set me on the path to where I needed to be. Seeing that man march boldly into the great hereafter......well, what excuses did I have to hold myself back?

There were also less dramatic things- like driving all over California in an old Jeep doing Faire with people I loved. Finding all those people who are like a family to me. Learning to drink, and do it well.I went to graduate school and am in fact actually doing the thing I wanted to do when I was 20 and began the ride that was these last 10 years. 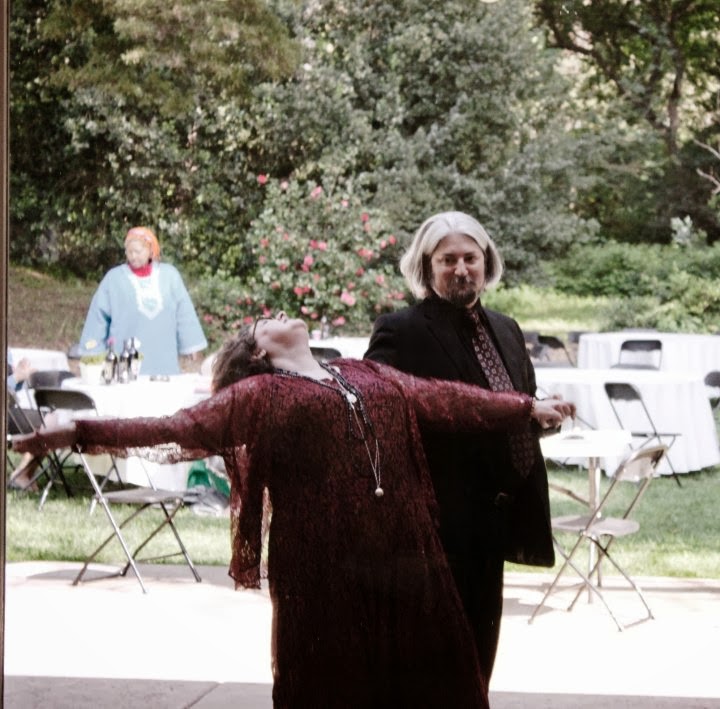 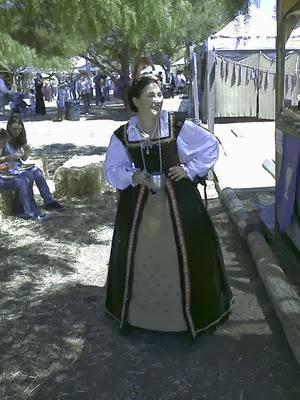 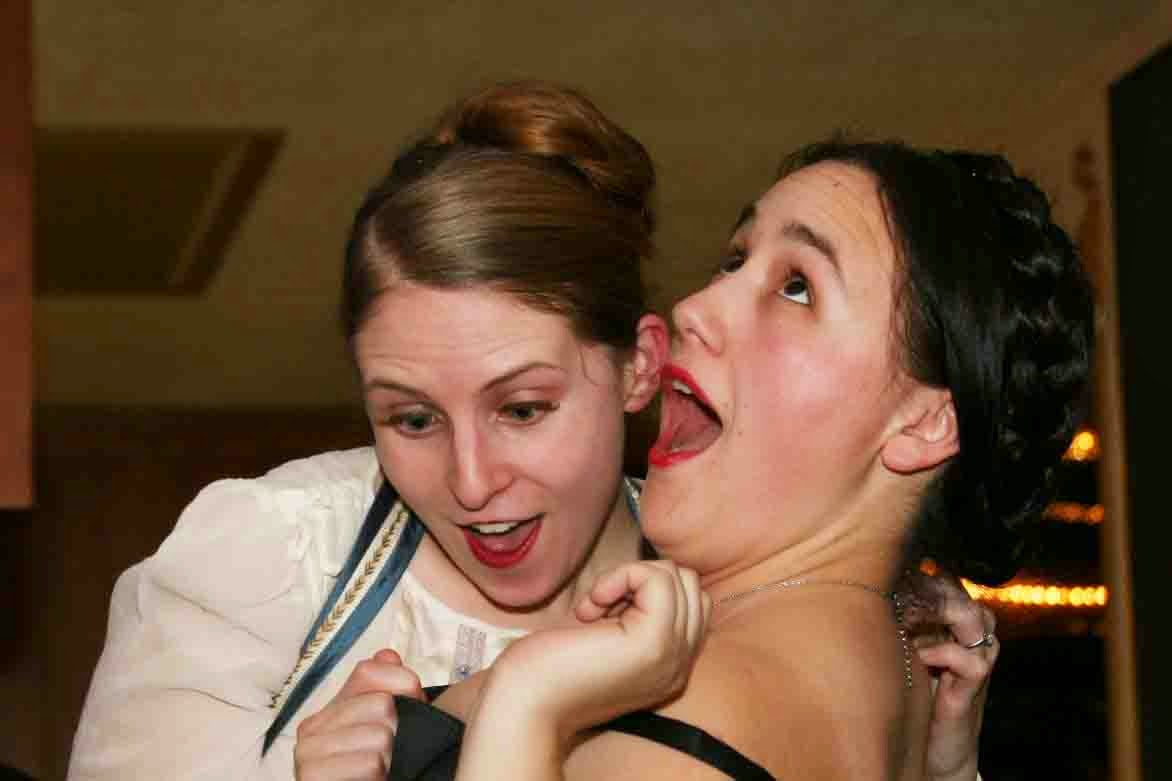 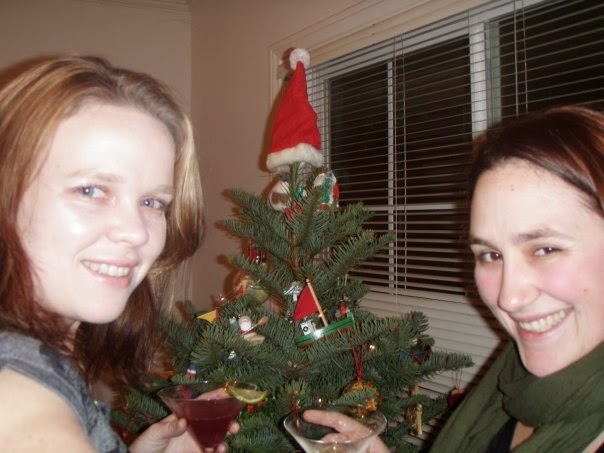 And hey, found the love of my life! Certainly wouldn't have put money on that working out so well or so quickly, more than two seconds before it happened. 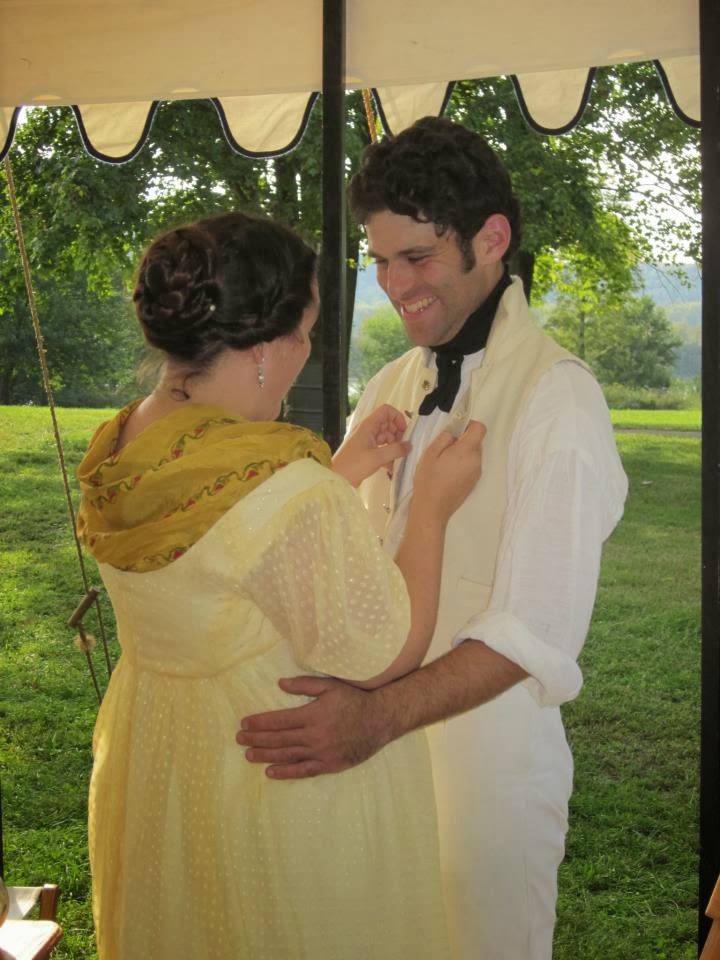 So not a bad deal, in the end. Certainly I didn't think I would end up in Kentucky. Kentucky was a funny place then- a place you only mentioned because it seemed so random. But I did want to get out. I kept wanting to, making false starts, then ending up back in the Bay. It's nothing against where I come from, I love it there. But I have become a firm believer that you should experience other places and people. I guess it just took me awhile to be really ready. 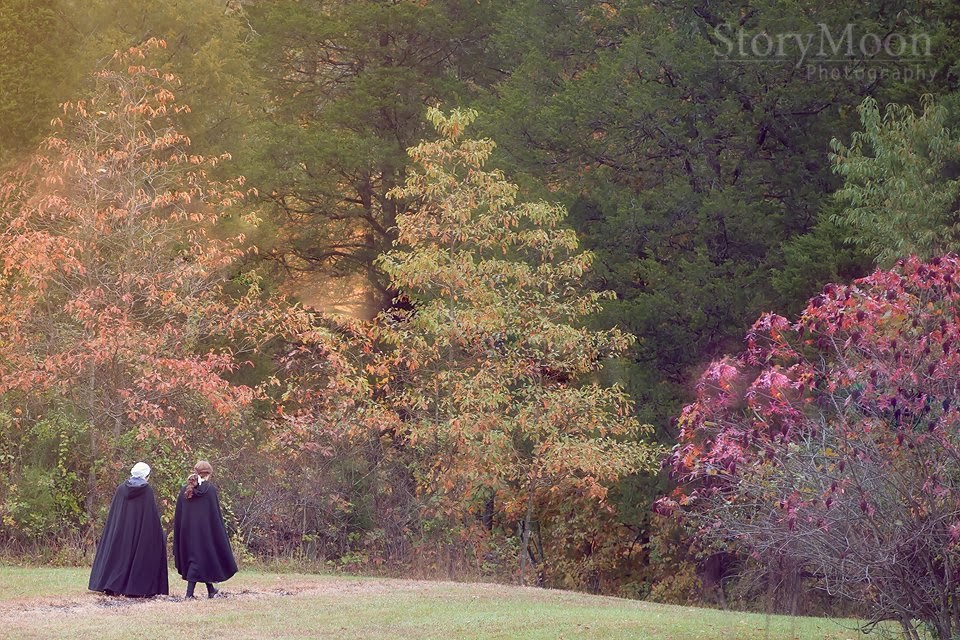 
In many ways, looking back on that girl on her 20th birthday, full of vague hope and ambition, I think I got where I wanted to be...only once I got there I understood what that was.